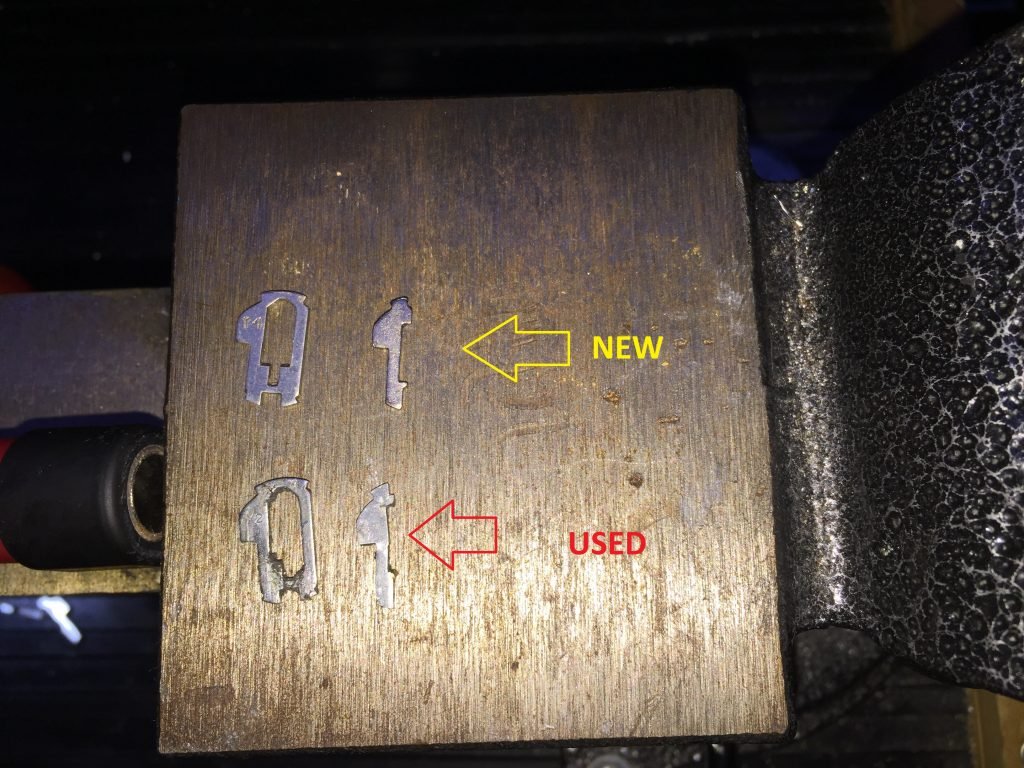 Honda ignition problems are common.  The advantages to upgrading to a high security laser cut key with a microchip are obvious. First, reduces the probability of the car being stolen. Second, lowers the chances of someone duplicating your key at a local hardware store. There are also some minor disadvantages that can be minimized with proper maintenance. First, because the key tumblers are split and are half the size for high security keys, after years of usage, the key gradually wears out. Second, the tumblers eventually slip out of position and causes the ignition to lock. Both of these issues can be avoided with proper maintenance. Try to keep you ignition clean by spraying some electric cleanser or dust removal in the key slot. Also keep your car key on a separate key chain and not with the rest of your keys. Many times a heavy key chain misaligned the position of the key and gradually wears out the first tumblers.

If you owned a Honda prior to 2002, you would be able to buy the ignition cylinder lock, because it was a separate piece from the ignition housing, which is what wraps around the steering column.  This made it easier and inexpensive to fix.  As mentioned above, Honda upgraded to a high security (Laser cut) key beginning in 2002, this drastically changed the manner in which Honda ignitions are repaired.

Honda ignition problems are something we see on an everyday basis.  One of our expert in automotive locksmith technician will arrive at the vehicle’s location within the time frame provided thereby avoiding the hassle and expense of towing.  Upon arrival we will rebuild the ignition lock cylinder to manufacturer specification by installing all new waffers, We’ll check to see if your key has clean cut usualy issue comes from rough tip head of the blade, with redesigned durable parts, this will spare you from having to replace the entire ignition unit as described in the dealership process above.  Furthermore, we will match the ignition cylinder lock with your original key, this way you will have one key for your ignition and your vehicle locks (avoiding the cost of reprogramming keys) and in the event that you lose your key, we can make you a key off your VIN without replacing your ignition cylinder lock.  Please note that we can also create and program spare keys for you on-site. 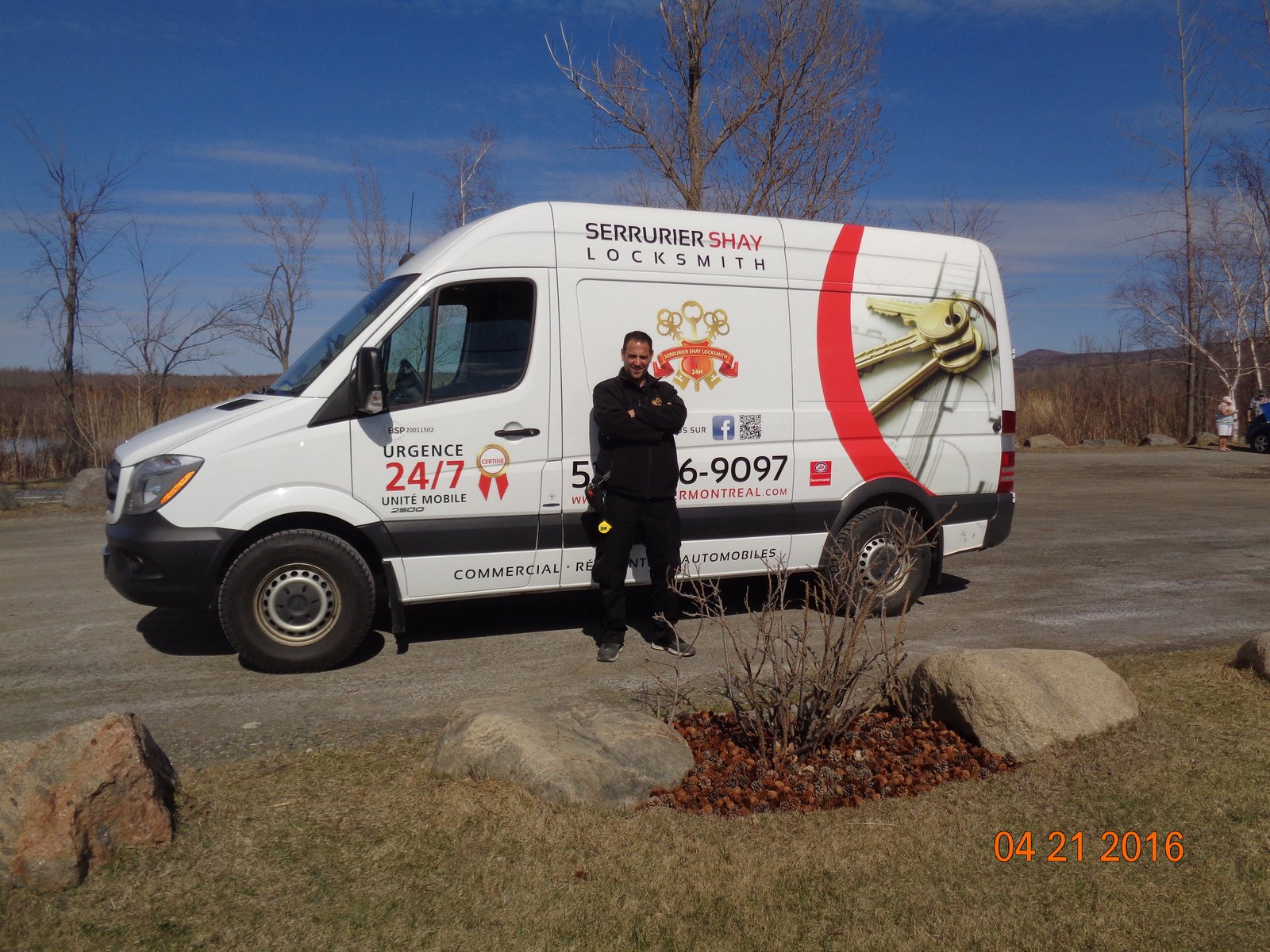